Based on the animated TV series. The Legend of the Dragon is centered on the story of the signs of the ancient Chinese zodiac, which holds great mystical power. Each sign has its own temple, and each temple has its own guardian. The evil Zodiak Master is trying to attain the powers of the twelve guardians as that will make him virtually unstoppable. One thing stands in his way: the Golden Dragon! When the Chinese martial arts student, Ang, is chosen over his twin sister, Ling, to be the next Golden Dragon destined to fight the Zodiak Master, Ling joins the dark side in a quest for redemption! In the battle between good and evil both heroes and villains have magic wristbands that can transform them into mythical warriors, giving them the precise likeness and superhuman powers of zodiak creature they represent!
​ 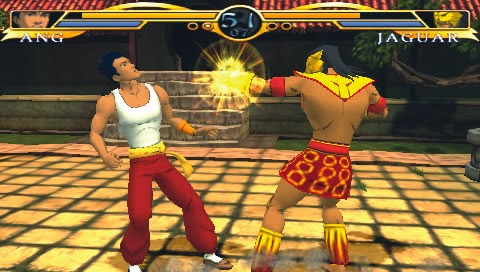 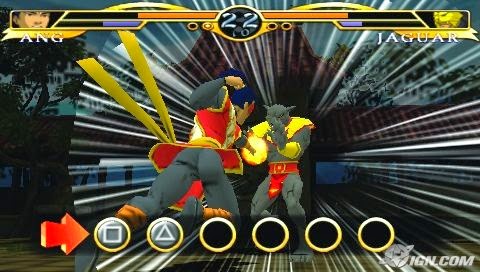 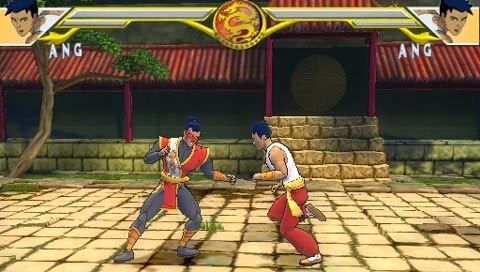