The boys of Jackass put their nuts on the line time and time again in this videogame based on the MTV franchise, allowing players to try out a series of scenarios with digital incarnations of Steve-O, Johnny Knoxville, and the rest of the cast. Complex physical dynamics allow the chaos of the Jackass acts to come to life in the game, as each brutal, bone-jarring, blood-spurting stunt is different from the last and as each stunt challenges you to act even more crazy and wild. With more than 35 unique scenarios, players will get to virtually experience Jackass stunts too extreme for even their wildest dreams  from careening down the streetsof San Francisco in a garbage can while dodging traffic to running off on a golf cart at a golf course while trying to hit every destructible object in the way. Additionally the PSP version contains unlockable footage from the Jackass TV series that lets players see the pros in action. Furthermore, a fully realized replay engine allows players to save their very own signature Jackass moments with detailed camera controls and editing features. In addition, players can trade their saved replays and clips with other players via the PSP systems wireless functionality.
​ 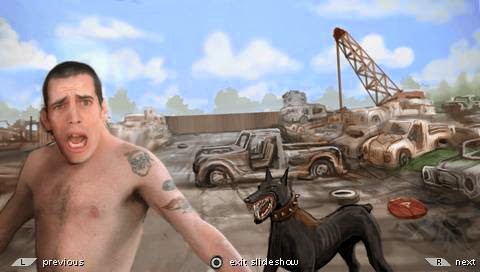 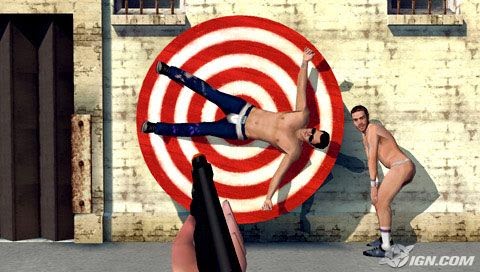 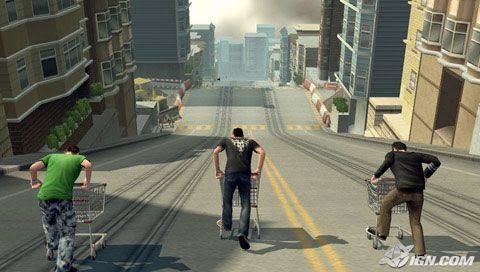