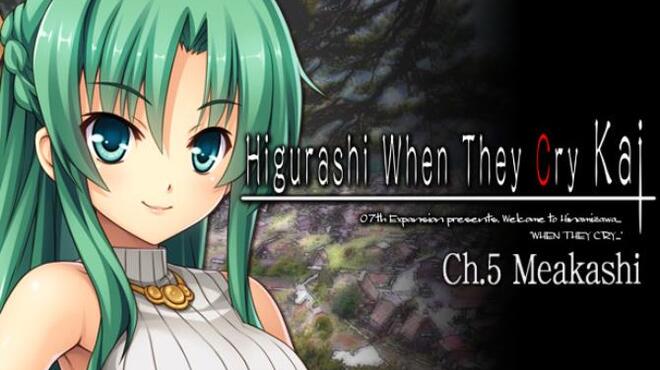 Title: Higurashi When They Cry Hou – Ch. 5 Meakashi
Developer: 07th Expansion
Publisher: MangaGamer
Release Date: 28 Apr, 2017
Genre: Adventure, Visual Novel, Horror, Anime
Higurashi When They Cry Hou – Ch. 5 Meakashi – Higurashi When They Cry is a sound novel. The music, backgrounds and characters work together to create a world that is the stage of…
June, 1983. The summer heat has arrived earlier than it does most years. By day there are cicadas, and by night, the higurashi. Hinamizawa, a small village in the Japanese countryside. While there are fewer than two thousand people there, every year, ‘something’ happens. For the past 4 years, someone has died, and someone else has gone missing. This series of deaths and disappearances is connected to the local resistance against a now-abandoned dam construction project. A murder during the construction, covered up by the local authorities, is being re-enacted… 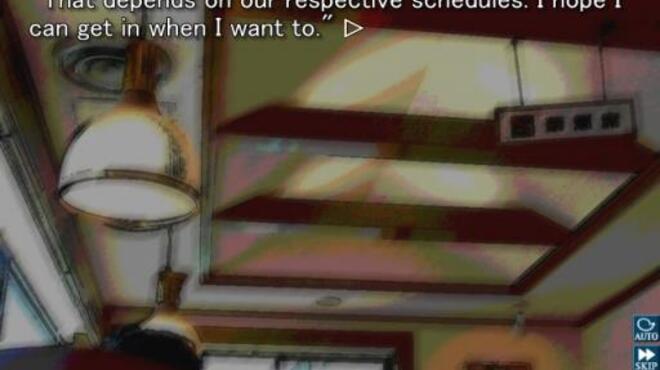 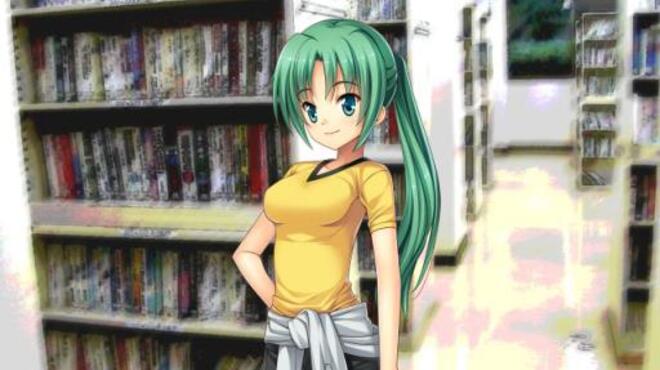