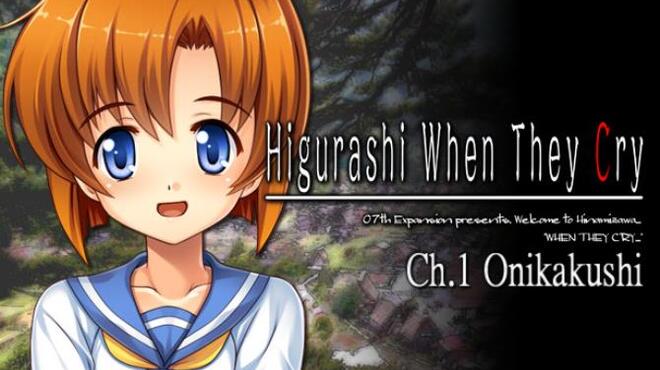 Title: Higurashi When They Cry Hou – Ch.1 Onikakushi
Developer: 07th Expansion
Publisher: MangaGamer
Release Date: 15 May, 2015
Genre: Visual Novel, Anime, Adventure, Casual
Higurashi When They Cry Hou – Ch.1 Onikakushi – Higurashi When They Cry is a sound novel. The music, backgrounds and characters work together to create a world that is the stage…
*THE GAME THAT INSPIRED THE MEGA-HIT ANIME SERIES RETURNS WITH BRAND NEW CHARACTER ART!! * The 58th year of Shouwa, early summer It’s June, and the summer heat has arrived earlier than it does most years. By day there are crickets, and by night there are cicadas. We’re in Hinamizawa, a small village in the countryside. There are fewer than two thousand people here. But every year, there is an event. This event is a mysterious death. (The series has run from 1979 to 1983) On a certain day in June, someone dies, and someone else goes missing. The series of… 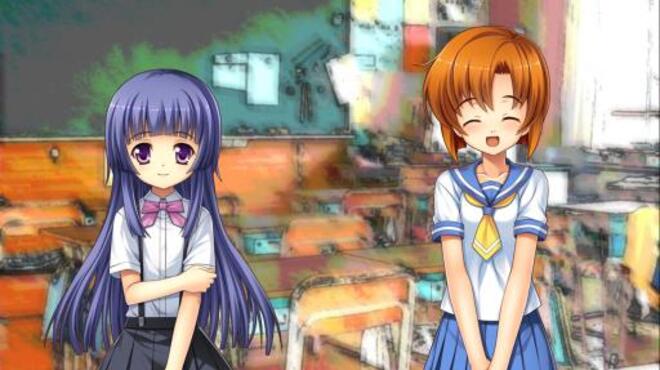 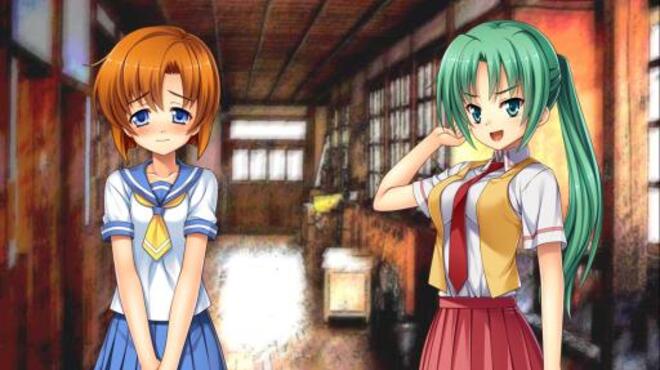