Title: Her Majesty’s SPIFFING
Developer: Billy Goat Entertainment Ltd
Publisher: Billy Goat Entertainment Ltd
Release Date: 7 Dec, 2016
Genre: Adventure, Point & Click
Her Majesty’s SPIFFING is a quaint graphic adventure game following the exploits of Captain Frank Lee English and his trusted regional accented colleague, Aled, as they travel…
The Empire Staggers Back In the wake of political developments during the summer of 2016 and the events that followed, Britain found itself increasingly isolated from global society. Frustrated by the demise of this once great nation Her Majesty the Queen concluded that the elected representatives at Westminster were no longer fit to govern her United Kingdom. Having dissolved parliament, returning the United Kingdom to an autocratic government, improvements were immediate and wide ranging. However, ever the pragmatist, Her Majesty concluded that, given the… 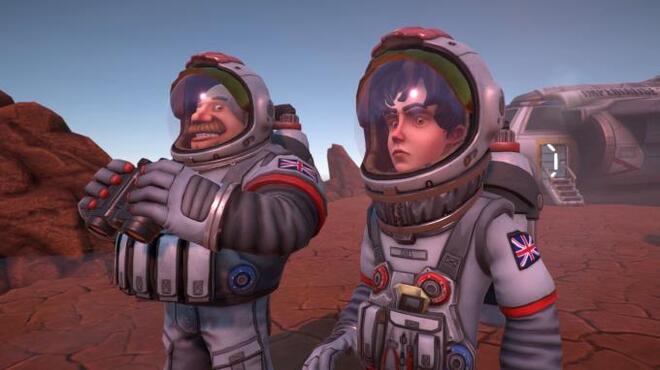