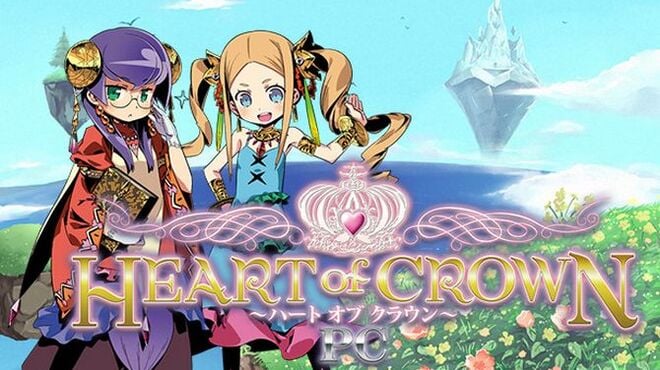 Title: Heart of Crown PC
Developer: illuCalab, FLIPFLOPs, Japanime Games
Publisher: Culture Select, MangaGamer
Release Date: 12 Dec, 2017
Genre: Strategy, Anime, RPG, Simulation, Visual Novel, Turn-Based
Heart of Crown PC – Which princess will you promote in this battle of succession? Heart of Crown is a deck-building card game with online play, scenario campaigns, and free play…
The Emperor has suddenly passed away, leaving seven heirs to the royal throne. Which princess will you promote in this battle of succession? Who will save the land from chaos and a war for the Crown!? Imperial Princess Lulunasaika Heart of Crown PC Heart of Crown PC is both a careful one-to-one re-creation of the physical “Heart of Crown”, and a step above and beyond, taking advantage of all the opportunities that a digital medium has to offer. The base PC game includes both the cards from the original trading card game and the Far East Territory expansion. With three… 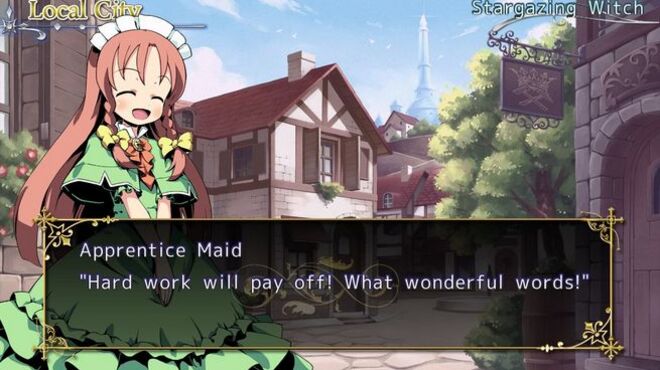 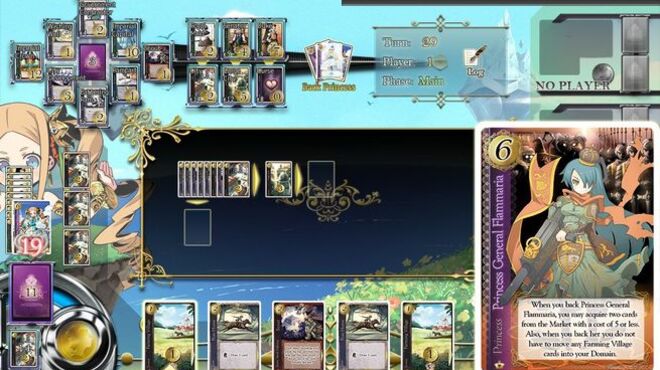