The first game in the .hack series for PSP (and the planned final game for the franchise), .hack//LINK logs player into a new version of its virtual landscape called The World R:X (the R stands for Revision). Set 10 years after the last .Hack, players take control of Tokio Kuryu, a second year junior-high student. Presented through manga-style visuals, the games story promises to clear up the mysteries from past entries. Over 100 characters from past .hack games, anime, manga, and books will make an appearance. Gameplay promises to retain the basics of past titles, with players facing off in battle against enemies as they explore dungeons. The difference here is that you move around in a party of two, with the CPU-controlling the other character. The game will include 33 such CPU-controlled characters. For the PSP game, the battle system has been changed to a more action-heavy combat system.
​ 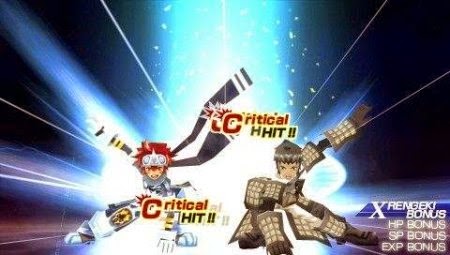 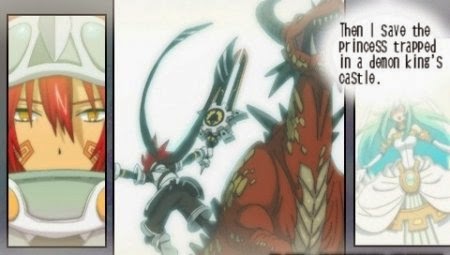 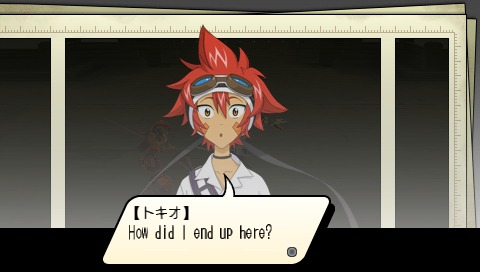