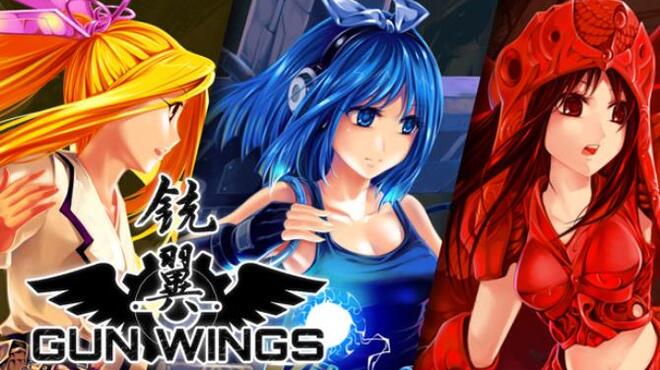 Title: Gun Wings
Developer: Mercury Stone, Angels Blue Digital Entertainment, DigitalEZ
Publisher: DigitalEZ
Release Date: 3 Mar, 2014
Genre: Anime, Action, Casual
Gun Wings – A mysterious meteorite from deep space was detected approaching the Solar System, before the meteorite is due to hit the Earth, three of the girls who had their bodies…
It’s the year 2112. A hundred years following the apocalypse, humans quickly rebuilt a new world while developing science and technology. Earth, at this time, became a perfect Eden. Despite this, humans continued to be possessed of madness and desire. Wars, crime, and killings still continued. In 2113, due to the demand for new weapons of war, a program surrounding cybernetic technology was initiated. A group of specially selected girls was sent to a secret research facility for body modifications. In 2115, a mysterious meteorite from deep space was detected… 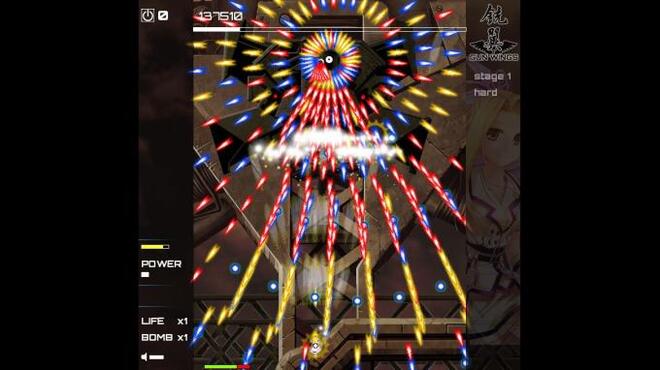 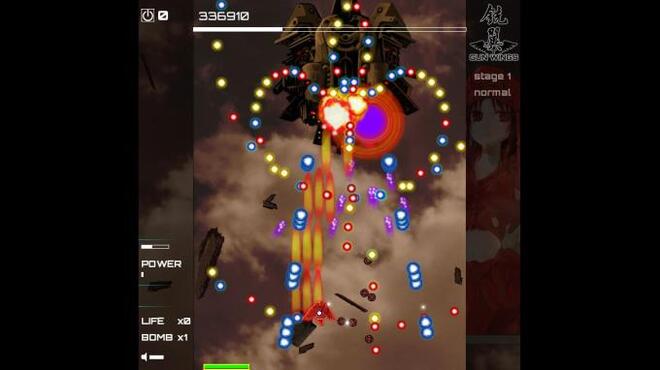