One of the more interesting recent developments of the Minis program was that YoYo Games was adapting the engine that runs its Gamemaker games to it. In essence, Gamemaker lets anyone make games using a fairly simple scripting language. While it still takes a great deal of effort to make a game, it does take out much of the difficulty in programming the game. This is something of a double-edged swordpersonally, Ive found that programming is actually the easiest part, at least in simple games. Its creating a content-rich, fun, visually appealing game that is the hardest aspect. So while Gamemaker has let anyone make a game, you end up with a lot of games that are, well, bad, because the effort just wasnt there in one area or another. And this is one of them. From what Ive read, it took the creator two weeks to make it, and, well, it shows.
​ 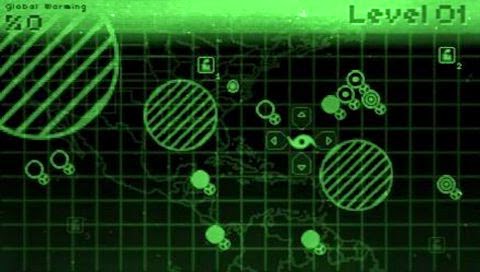 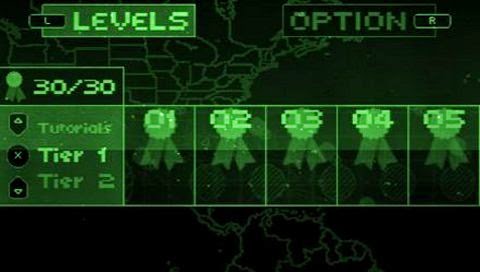 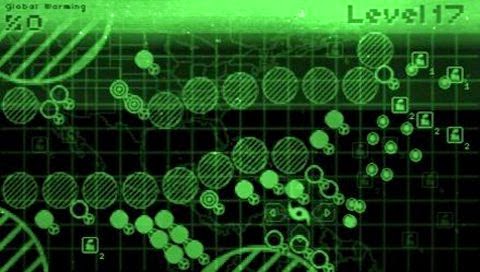