AÇIKLAMA
A world where only men have become extinct due to the effects of radiation in a past war.
The women who were left lived tough lives without the men.
However, this age of peace was not to last.
The men who were supposed to be extinct turned into zombies.
Zombies attacked the women, and the attacked women themselves turned into zombies.
Then the town became ruled by zombies…

However, the women did not just suck it up…
They formed an army to resist the zombies…

The formation of the army bore fruit and slowly they succeeded in chasing away the zombies.
As the days went by, the power of the army became stronger and stronger.

The leading character O, who longed to be in the army, made the decision to join
Under the leadership of Colonel O, who was said to be the best soldier, O trained hard both day and night.

Then, one day…
O finished his final training, and headed for the battle field. 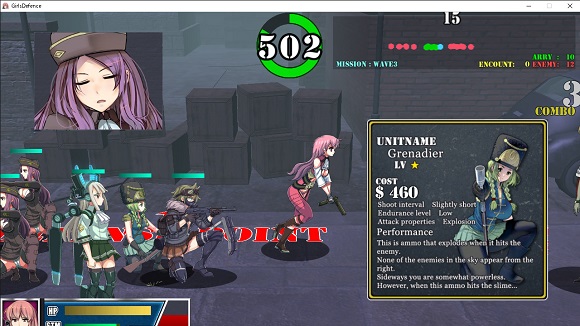 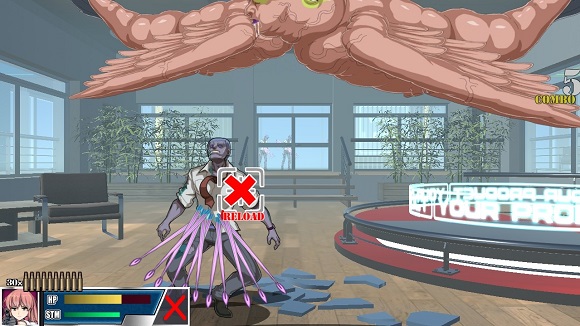 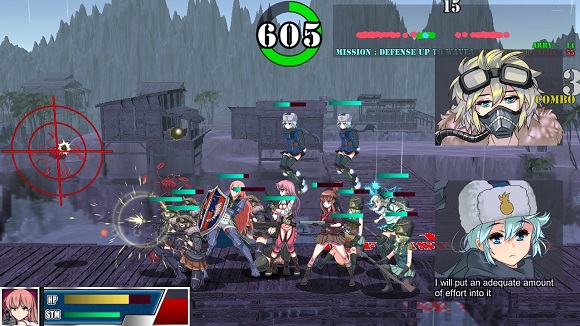 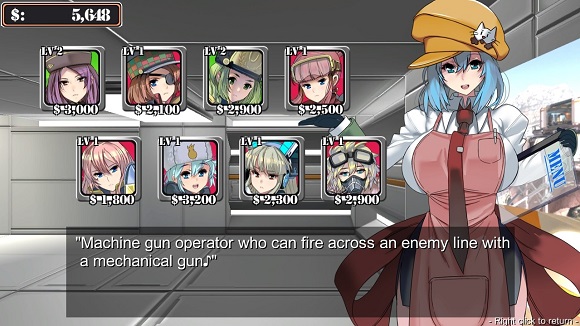