F1 2009 delivers an authentic and accessible recreation of the 2009 Formula One season, including, for the first time in a Formula One title, the stunning Singapore night race. The PSP edition of F1 2009 will have players racing against each other wirelessly in addition to engaging and challenging single player modes exclusively tuned for portable play, including competing in full championships. F1 2009 marks Lewis Hamiltons debut in a videogame and will enable players to take to the wheel of his McLaren MP4-24 Formula One car and battle to retain his FIA Formula One World Championship crown. The 2009 FIA Formula One World Championship promises to be one of the most exciting and closely fought, thanks to new regulations on aerodynamics, slick tires and the introduction of the KERS boost system, which is designed to aid overtaking. The rule changes, including KERS, will be reflected in F1 2009 to deliver a truly enthralling racing experience.
​ 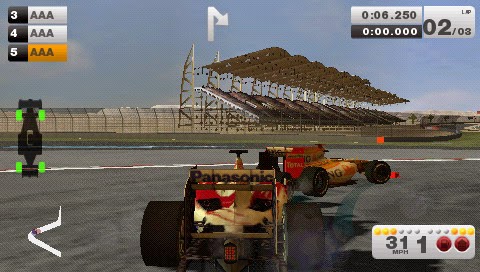 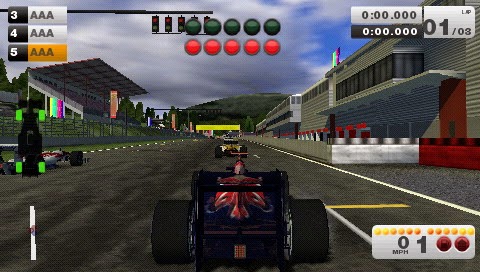 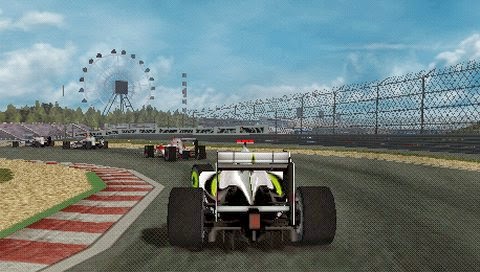