Until now the quintessential Dynasty Warriors experience pitted a lone warrior against thousands of ruthless enemies. Dynasty Warriors®: Strikeforce will forever change the way gamers experience the Dynasty Warriors universe. In the game, players will enlist in quests that will challenge their very sense of what it means to be a true warrior. Each quest will take players to enormous, heavily‐armed strongholds where enemy soldiers man batteries of massive and equally‐devastating weapons. Up to four players can join together and form a Strikeforce to conquer these heavily armed fortresses. Working as a team, players can plan a coordinated attack, confuse the enemy or lure unsuspecting soldiers into a trap. Uniting and fighting as a team are the keys to victory! While immense fortresses, towers, and ships serve as the settings for these legendary quests, the supernatural abilities of the games combatants will let players take the lighting‐fast action to where it has never gone before‐ the skies above. With enemies and allies streaking across the sky, new air fighting techniques to master, and colossal challenges to conquer, the games action will deliver a Dynasty Warriors experience unlike any other.
​ 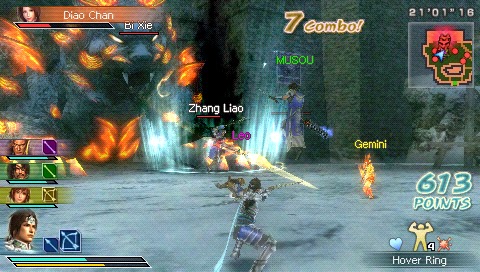 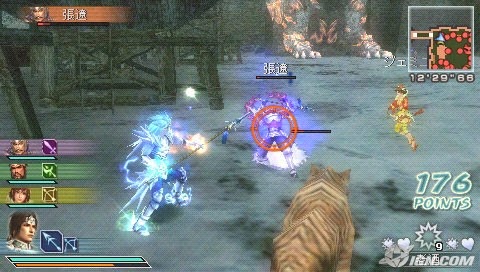 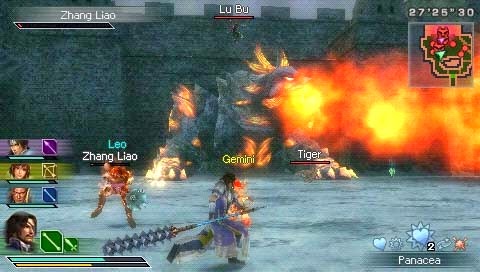