An ambitious but novice dungeon maker arrives in a small town known to suffer periodic attacks from violent monsters. He buys a vast plot of land at the outskirts of the town to create a grand dungeon in hopes of luring in various enemy monsters which to hunt to collect gold and items. He envisions his complete dungeon to be one so appealing as to lure the legendary Wandering Demon. Defeating this menacing monster would free the townspeople from the fear he casts upon them, while winning acclaim as a true dungeon maker for the Architect. The townspeople are initially skeptical about the Architects ability to achieve his ultimate goal of building such a dungeon. Over the years, theyve watched other such dungeon makers arrive with great plans but ultimately fail  falling prey to the very monsters theyve lured into their dungeons or haphazardly abandoning their creations. However, as the Architects dungeon grows and improves, luring rarer and more powerful enemies, and he begins bringing back more valuable treasures, the townspeople begin offering support to his mission. Soon the whole town is involved in the dungeon making process; they give advice about the intricacies of dungeon making, sell crucial items, provide weapons and magic spells, treat the Architect when injured, and request various favors to be completed in the expanding dungeon in exchange for generous rewards. Whether the growing hopes of the townspeople and the Architect will be realized all depends on the quality of the dungeon he creates and his developing battle skills.
​ 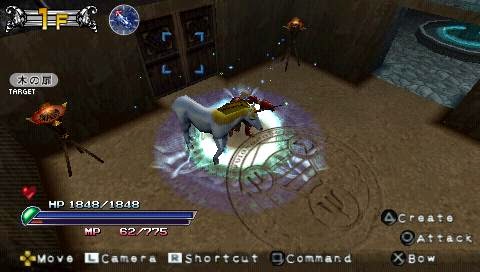 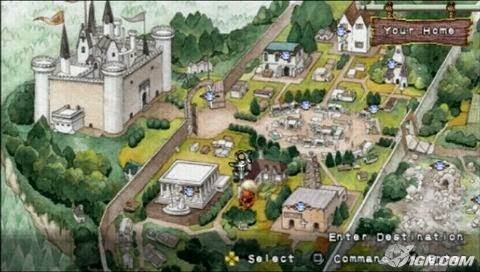 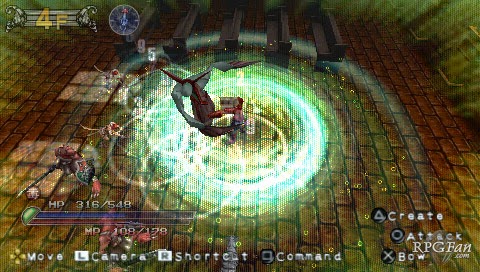